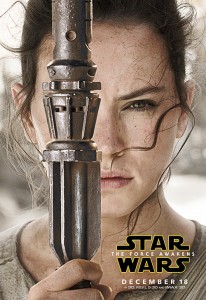 The blu-ray disc release of Star Wars: The Force Awakens is scheduled for April 5, 2016 (not too much longer, so see it in theaters while you can).

Now we have a look at what some of the special features are:

END_OF_DOCUMENT_TOKEN_TO_BE_REPLACED 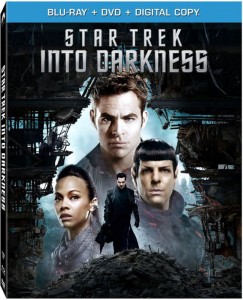 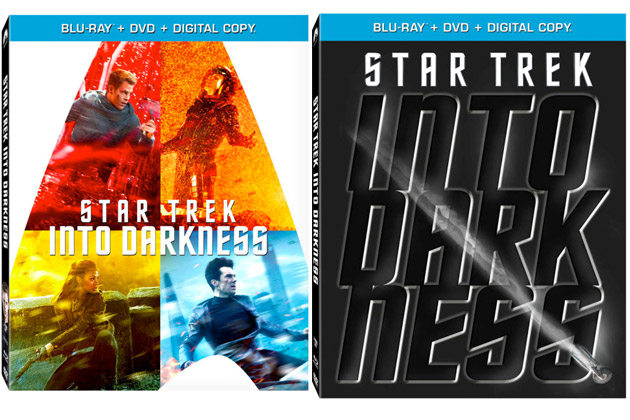