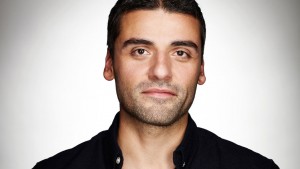 Who is Oscar Isaac?  He’s a graduate of Juilliard, and acted in movies like All About the Benjamins and The Nativity Story.  He also appeared, briefly, in The Bourne Legacy. It was his role in Drive that caught people’s attention, leading to a Golden Globe nomination for his role in Inside Llewyn Davis.

He has several upcoming roles, but there is no word as to what his role in the new Star Wars film could be. Could his ability to sing have anything to do with the part? 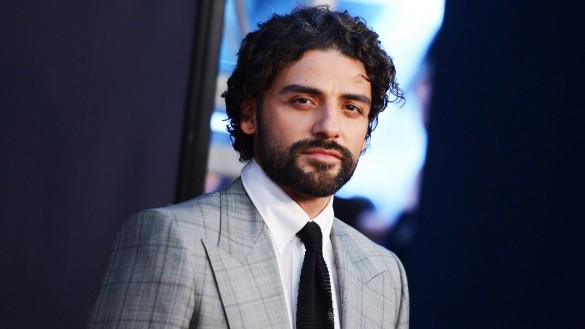 Who is Gwendoline Christie? You may recognize her from the TV series, Game of Thrones in which she plays the role of Brienne of Tarth. She’s also played the role of Commander Lyme for the upcoming Hunger […]

Who is Andy Serkis? If that is a name that sounds familiar, it might be because of his Oscar worthy acting as Gollum in The Lord of the Rings and The Hobbit: An Unexpected Journey. That he […]