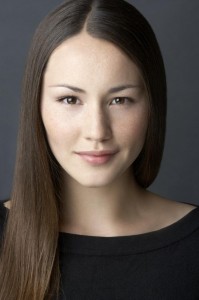 Who is Christina Chong? She’s the latest cast member revealed to have a part in Star Wars: Episode VII. Last seen in 24: Live Another Day, she recently earned the leading female role in Halo: Nightfall.

Word is that she’s already completed her part for the new Star Wars film, and that it’s not a very large role.

With each new cast member announcement, I get more excited for the movie to hit the big screen. It doesn’t feel real, but we’re actually getting a new Star Wars movie.

Thanks to Latino Review for reporting this! 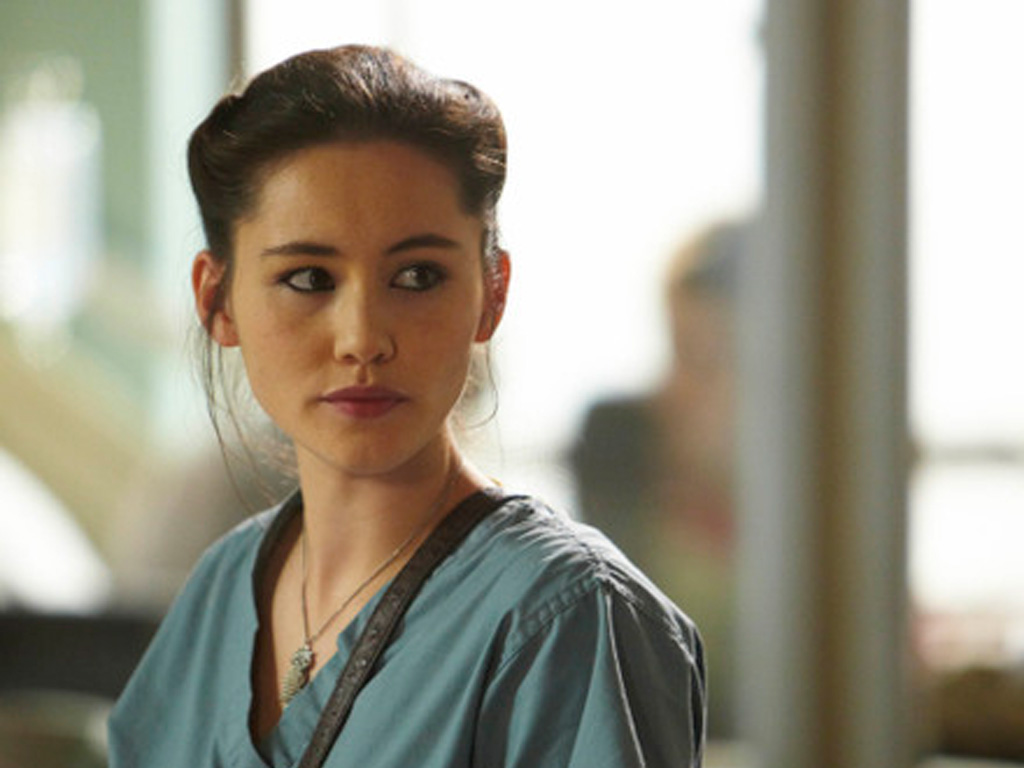 Who is Oscar Isaac?  He’s a graduate of Juilliard, and acted in movies like All About the Benjamins and The Nativity Story.  He also appeared, briefly, in The Bourne Legacy. It was his role in Drive that caught people’s […]