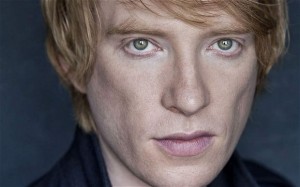 Who is Domhnall Gleeson? He’s the son of actor Brendan Gleeson. He’s done a few small roles, but nothing that I would call very large.

He’s been in films like True Grit and has a leading role in the upcoming Unbroken. Based only on this picture, I think his look is reminiscent of the cast of Star Wars: A New Hope.

It’s going to be interesting to see what kind of role that he plays in this new Star Wars. What do you think it’ll be? A smuggler? An Imperial officer? 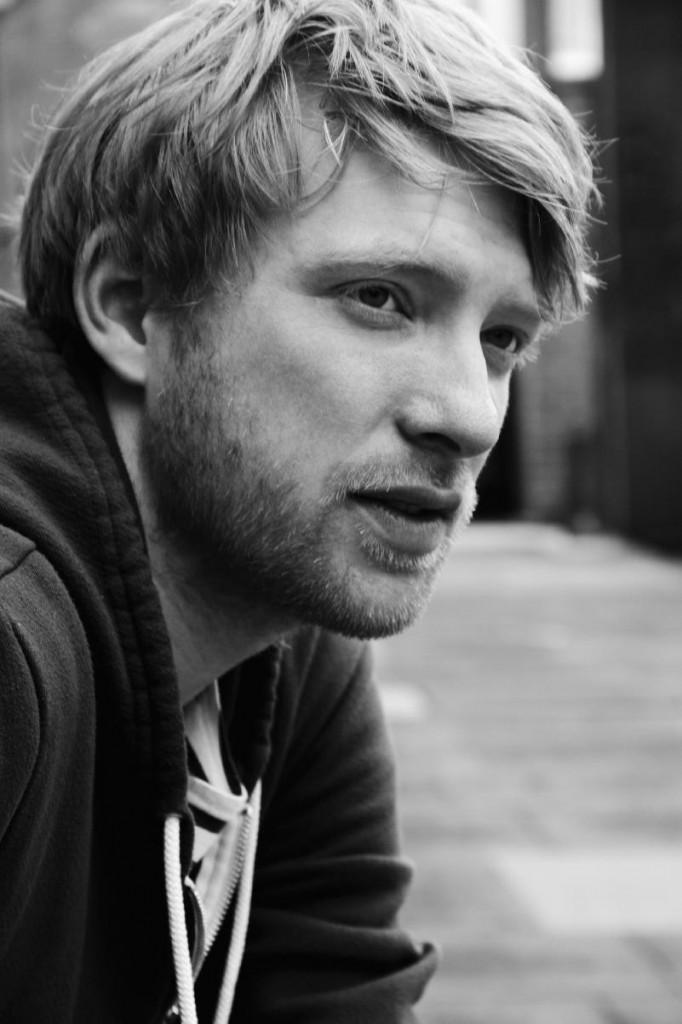 It started with Zack Snyder posting a photo of Superman dressed as a Jedi (but the red lightsaber makes him more like a Sith Lord). #SuperJedi pic.twitter.com/PyNbELK8UZ — ZackSnyder (@ZackSnyder) July 24, 2014