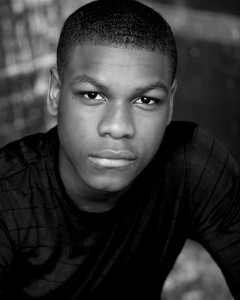 Who is John Boyega? For starters, he appeared in a British film called Attack the Block, which has become something of a cult classic since its’ release.

His performance in a film called Imperial Dreams was a standout at the 2014 Sundance festival. He’s also appearing in Fox’s 24: Live Another Day. Rumors place him in the role of a Jedi Knight, but we’ll have to wait and see.

Update: December 11, 2014… He’s playing a character called Finn, who is a Stormtrooper.

Honoured to join this amazing universe and thank you for all the support ….May the force be with you #SWVII pic.twitter.com/XGs60LXPTg — John Boyega (@JBoyega) April 29, 2014 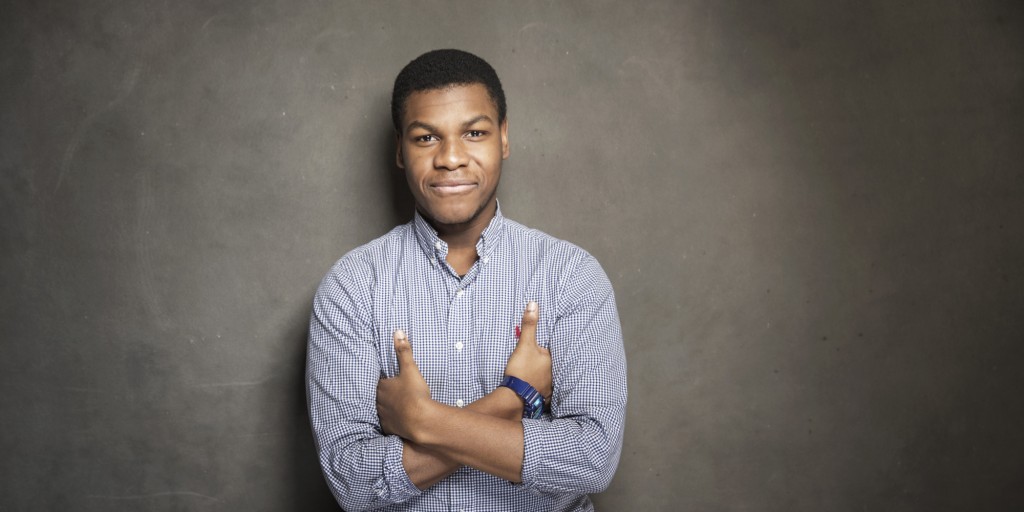 Who is Adam Driver anyway? I’m pretty sure I’ve never seen him in anything, and from what I’ve heard about one show that he’s in, I never want to unless the title begins with Star Wars. […]

I’ve never heard of him, nor seen him act. I’m definitely not watching the show that he’s a part of. If this rumor turns out to be true, this will be the first time that […]